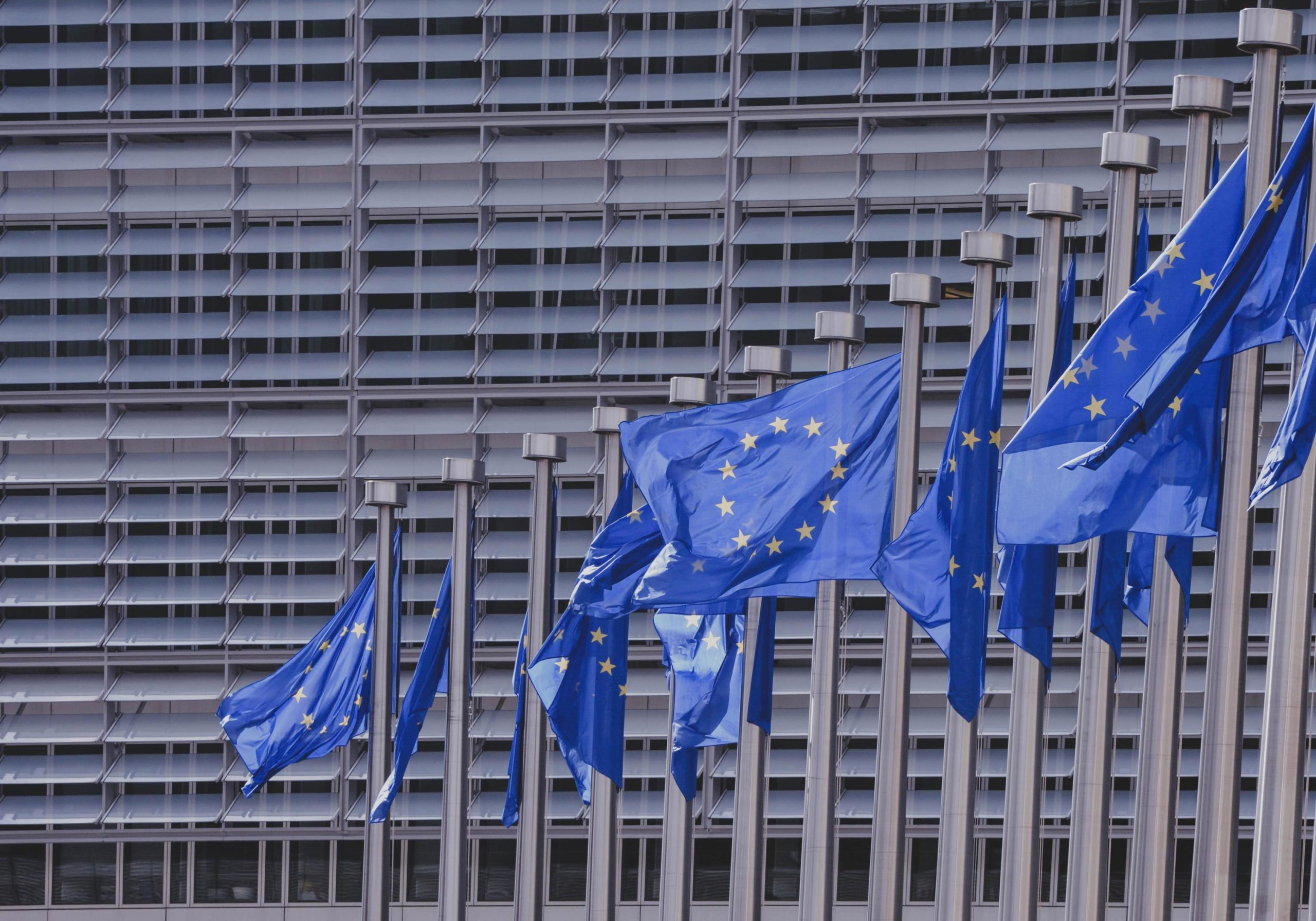 Promoting collaboration with the CCBE – a necessary development

No matter how active they may be, our national and regional bar associations and law societies cannot on their own defend the legal profession and the values it upholds. Not only because 5,000, or even 15,000, lawyers cannot easily represent the one million European lawyers, but also, and above all, because it is often at European Union level that decisions are taken that are likely to affect the exercising of our profession.

The role of the Council of Bars and Law Societies of Europe (CCBE) is fundamental in this respect. It brings together the national bars of all the countries of the European Union and the European Economic Area, and of various other invited countries. It is the official contact association for the European Commission, but also for the Council of Europe.

In the past, the CCBE has played a major role in the adoption of EU texts that are fundamental to and respectful of our profession’s specific characteristics, such as those relating to the freedom to provide legal services and the freedom of establishment. And it remains extremely vigilant, ensuring, for example, that successive amendments to directives combatting money laundering do not call into question the professional secrecy of lawyers and the positive interpretation given to this essential concept by the courts and tribunals. Recently, CCBE intervention has prevented laws on whistleblowing from undermining professional secrecy. It makes sure that the deregulation projects enthusiastically pursued by the Commission do not call into question either the independence or the quality of lawyers’ services.

As regards the Council of Europe, the CCBE is very involved in the process of adoption by the Council’s parliamentary assembly of a European convention for lawyers aimed at ensuring a more effective protection of the profession within the member states, and, through this protection, at achieving better access to justice and respect for fundamental human rights.

The CCBE has a Code of Ethics, the provisions of which are mandatory for every lawyer belonging to a bar of a member country and this greatly facilitates cross-border relations between lawyers. It also promotes a series of initiatives related to the major challenges facing our profession: artificial intelligence, deregulation, training, multi-disciplinary activities, etc.

The Brussels Bar, the Bar in the middle of Europe, which hosts the largest number of European lawyers (nearly 500 lawyers are registered on the E-list for the French Bar of Brussels alone) is in a unique position to play a key role and relay its concerns for our common future to the CCBE.

We must seize this opportunity and play our role to the full. Let’s involve our E-list colleagues more. Let’s be more active and bring Belgian lawyers’ projects and concerns to the fore. Let’s improve the dialogue between the Brussels representative of the delegation and the Brussels Bar).